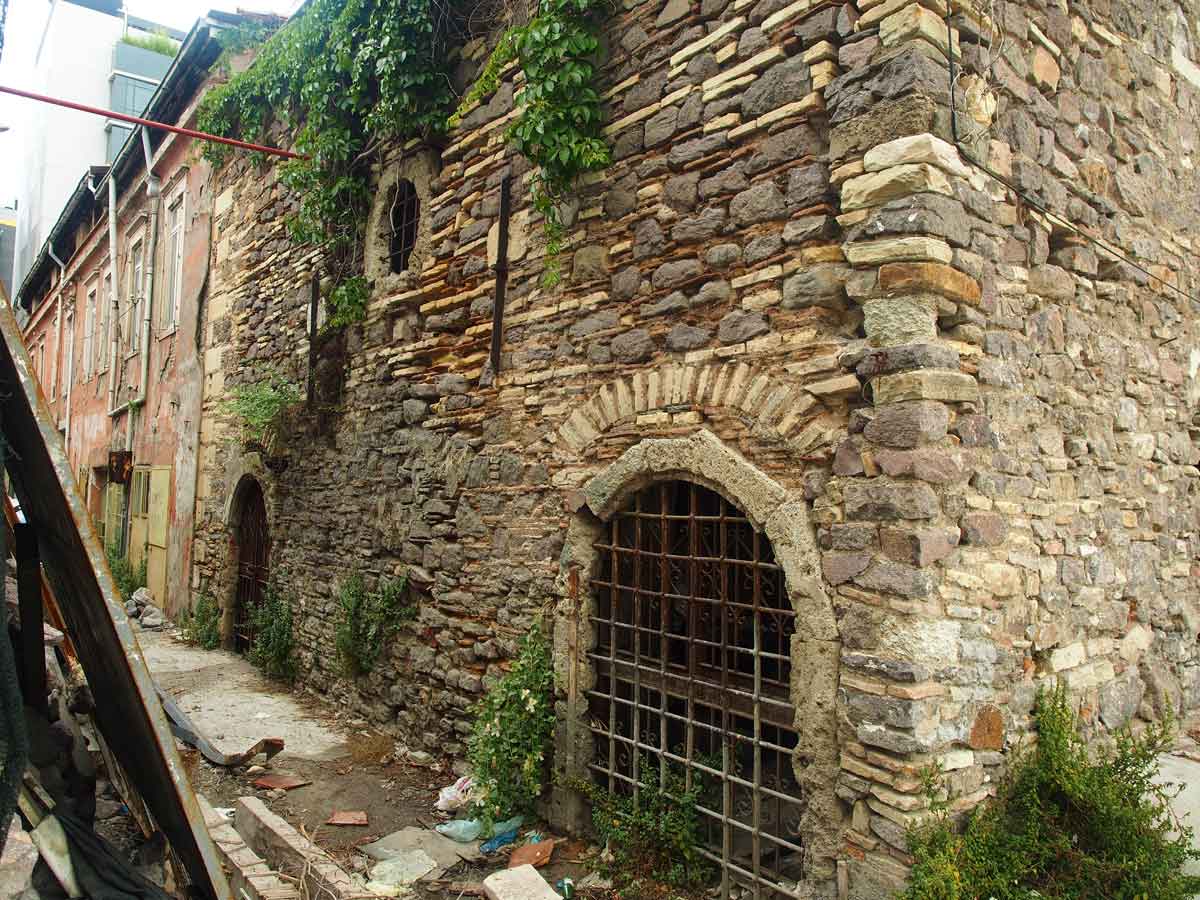 So where the heck is Smyrna? I’d heard a little about the awful days of 1922, but despite having made a few trips to Turkey, I’d never noticed Smyrna on a map. It wasn’t until I read Giles Milton’s book: ‘Paradise Lost: The Destruction of Islam’s City of Tolerance’, that I finally got wise. Smyrna is now the city of Izmir, on Turkey’s west coast.

As Milton’s book relates, basically, the Ottoman Empire was on the losing side of the First Word War. Following that, the victors squabbled over how to divide up what is now Turkey, among themselves. The Greek army was sent into control Smyrna, which had a very mixed population of both Christians and Muslims.

The Greeks appear to have triggered some ugly anti-Muslim violence and then made a fateful decision to adventure out of Smyrna, further east into Anatolia. Subsequently they had their asses kicked by Kemal Ataturk’s army, retreated back to Smyrna, and evacuated. The Turk army arrived shortly afterwards and the situation rapidly deteriorated as an enormous fire broke out.

Several American and Empire ships were in the Smyrna harbour but were under orders not to intervene as this would ‘breach neutrality’. They watched, and photographed, the developing disaster. As the city erupted into flames behind them, thousands of Greek/Armenian/Christian civilians massed on the waterfront, along a strip called ‘The Quay’. The heat from the burning city grew so great that luggage and even horses caught fire, and could be felt on the ships in the harbour.

At the same time, either local civilians or elements of the Turk army (or both) killed and raped, and small boats over-full of panicking people capsized, and people drowned. A minimum of 10,000 people died, more likely several times that. Eventually the moral values of some naval personnel over-rode their orders and they started picked up survivors from the water.

Following some streak of dark-tourism in me, I decided to check Smyrna out. I took a bus all the way from Ankara, and booked in to the Lotus Garden Hostel. It was a relaxed, friendly place, a bit of a walk back from the coast.

For a few days I explored the meandering narrow streets of the old town, west of the hostel. This area is original, it did not burn in 1922. But then it was time to see what remained of where the fire burned hottest. From the Lotus Garden I headed north – into what had been the Armenian (Christian) Quarter. It was entirely different from the old city – just a mass of modern buildings and wide streets.

I was then excited to come across just one small, clearly Ottoman-era building (see the featured image). Not far from that was a much larger building, although not accessible. Perhaps it was an old church? But with the exception of a very few buildings, the Armenian Quarter of Smyrna seems to have been erased. You can see this on a modern Google Earth image of Izmir – the part that used to be the Armenian Quarter has a very different ‘texture’ to what lies to the south. It’s more open, the roads are straighter, the blocks polygonal, and there is no easy way to relate the modern streets to ones shown on maps of old Smyrna. This texture will reflect the area that was burnt in 1922 – which was then demolished, and (almost) entirely rebuilt.

Heading west, I found myself at the northern end of ‘The Quay’ with the sea in front. The main stretch of quay, where the chaotic events of 1922 took place, lies between two ‘customs houses’ which project into the sea. These are in turn sheltered by a long, low breakwater, a few hundred meters offshore.

I had reached The Quay at the site of the old northern customs house, which is now partly a ferry terminal. From there I started to walk south along the Quay, with the water to my right. The buildings to my left were mostly clearly new and included a bunch of restaurants and cafes. But here and there there I could see three or four clearly ‘old’ buildings. Three of them were right where I started, near the northern Customs House. Further down the Quay, another clearly Ottoman building was surrounded by scaffolding. It was nice to see that someone was trying to look after it. The southern Customs House has been touristified into a series of up-market restaurants, but the original structure remains.

These few buildings are like anchors to what happened in 1922. Scattered through the internet there are several photos (as I’ve included above), and even some video footage, taken from ships at sea which witnessed Smyrna burning in 1922 (There are also many postcards showing the rich, multicultural city as it was before the fire). I wondered if I could spot any of those remaining buildings in those old images. For me, it would strengthen the connection with the past events.

In theory, not hard. Some of the photos are panoramas of the entire Quay, so those old buildings will be in there somewhere. But in practise, the resolution of the critical internet images is frustratingly low for good building details. However, I can spot those buildings right by the northen Customs House on one of those old photos (with a ‘GettyImages by-line). Maybe more time spent will come up with matches for the others.

What happened at Smyrna/Izmir is a particularly awful example of an ‘Other’ being identified, some hysteria being whipped up by whoever thought they could gain from it, and things then going out of everyone’s control. There’s no particular finger-pointing at the Turkish army here. When an angry, traumatised army collides with a captive civilian population of the ‘other’ side, the outcome is often not pretty (I’ve written about similar events in Nanjing and Istanbul). The Turks would have been fired up over tales of what the Greeks did to ‘Them’, and so-on, backwards in time.

I left Smyrna/Izmir feeling that, by seeing some of those original buildings, I had made more of a connection with that historical event. Dark tourism has its uses. When all the physical evidence of history is destroyed, we lose an important means of relating to that history, and what it might teach us. It’s good that those few buildings remain, because even the name ‘Smyrna’ has faded.

There is a little codicil to this tale. A couple of weeks later I was on a huge ferry on my way to the beautiful and appalling Greek island of Santorini. I had grabbed a table outside, although under shade. It had some power points on the wall beside it, so I could use the several hours to work on my laptop. Three other people pulled up chairs around the same table – a not-quite middle aged Greek woman and her young teen daughter, and a much older woman. I thought they were travelling together until I ended up in conversation. The older woman had that air about her that said “countess”. Somewhere, I thought, she had her own castle and a butler. She told us that half the year she lived in Paris, and the other half she spent in the Greek islands (So ‘Countess’ may not have been far from the mark). But at some point I said that I had been to Izmir and had looked for traces of old Smyrna. The ‘countess’s eyes lit up.

“You see those photos of the crowd on the quay? I’m one of those babies in a mother’s arms”.

That would make her pretty old, but not out of the question….