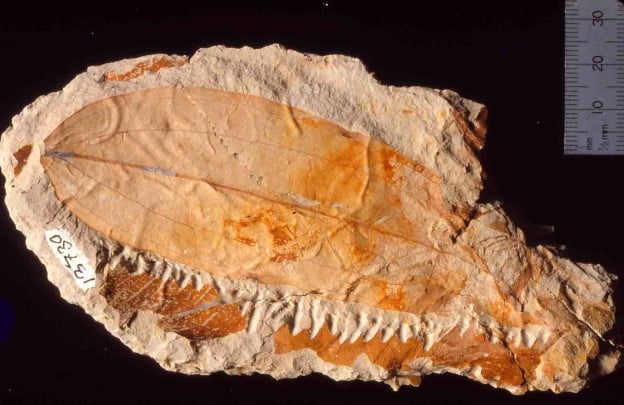 The first time I ever slept-out (sleeping bag, no tent), I was about four years old, and the place was an idyllic spot on the banks of Pipson Creek, just outside of Makarora. Its on the road to the West Coast from Wanaka/Hawea. One of my memories of that family holiday was swinging on a vine – I gracefully arched out before disappearing into a patch of bushes. The plant I was riding would have been ‘supplejack’ – Ripogonum scandens. As a budding young Tarzan or George of the Jungle, I was too young to know that vines don’t hang-down like they do in the movies. They are rooted in the ground and grow up – like most other plants in the forest. To make them swingable, they have to be severed – very ecologically uncool. I swung no more vines in New Zealand – I remember being confused how I never found any more large enough to take me. Truth was, I grew, and supplejacks aren’t that thick.

It was another twenty years before supplejack reappeared on my radar. I did my Honours thesis then my PhD on plant fossils from a region not far from where I grew up in New Zealand. One of the plant-fossil rich beds from Bannockburn contained leaf fossils that, as far as I could tell, were the same as the living species, Ripogonum scandens. That in itself was not surprising – they are a common component in many New Zealand forests. But the plant fossils at Bannockburn are Early Miocene in age (about 20-17 million years, Manuherikia Group), not hugely old in geological terms. When I started my studies at Bannockburn (1980s) the predominant mind-set at the time was that New Zealand was a sort of ‘museum’ of Gondwana. It broke away from Gondwana about 80 million years ago and developed in isolation ever since.

Ripogonum leaf fossil from the Miocene of Bannockburn, New Zealand.

The study of fossil pollen had long made it clear that Miocene New Zealand had many types of plant that have vanished since (Mildenhall 1980). So I expected to find fossil leaves at Bannockburn that were ‘new’, what I didn’t expect was the general lack of the plants that are common in New Zealand today. Other than Ripogonum (Pole 1993a) there was Metrosideros (rata and pohutakawa, Pole 1993b). There were beeches (Nothofagus, Pole 1993c), although with much larger leaves than those of today – and that was about it. If New Zealand’s current flora has existed since Gondwana time – surely I should have found more sign of them than what I did?

It was the first alarm-bell going off in my head that New Zealand’s history was quite different than commonly thought, that rather than being a museum of Gondwana, much of New Zealand’s flora (and perhaps biota) had travelled across the seas since physical isolation (Pole 1993d, 1994).

The Bannockburn fossil started me ‘noticing’ supplejack, not just where it grew, but where it didn’t. It must have been 1989 or 1990 that I spent several days based in Haast on a botany field trip organised by Prof Allan Mark. Supplejack was very much on my mind at the time and when I wrote a little report of the trip (Pole 1990). What exactly is supplejack, and what does it mean when you find it as a fossil? It is a rainforest plant – certainly a very different environment from what is now at Bannockburn, though may extend to more open swamps. It is a sprawling, climbing plant, typically waiting for a tree-fall gap and latching on to the young plants struggling to fill that gap and carry it up to the canopy. It seems to like moist, alluvial soils, but I’m not sure if anyone has had a close look at its ecology. Oddly, it appears absent from the fossil leaf beds at St Bathans. That’s saying something – but what?!

And Pipson Creek? Sadly it is no longer the idyllic glade it once was. The creek has become another disaster zone on the road to the West Coast – a beautiful stream turned into a sterile boulder-run. Climate change? Heavier rain-falls? Whatever is causing it, unfortunately I think it will only get worse.

*Some of these are links that will take you to an Academia.edu page where you can download a pdf of the paper.