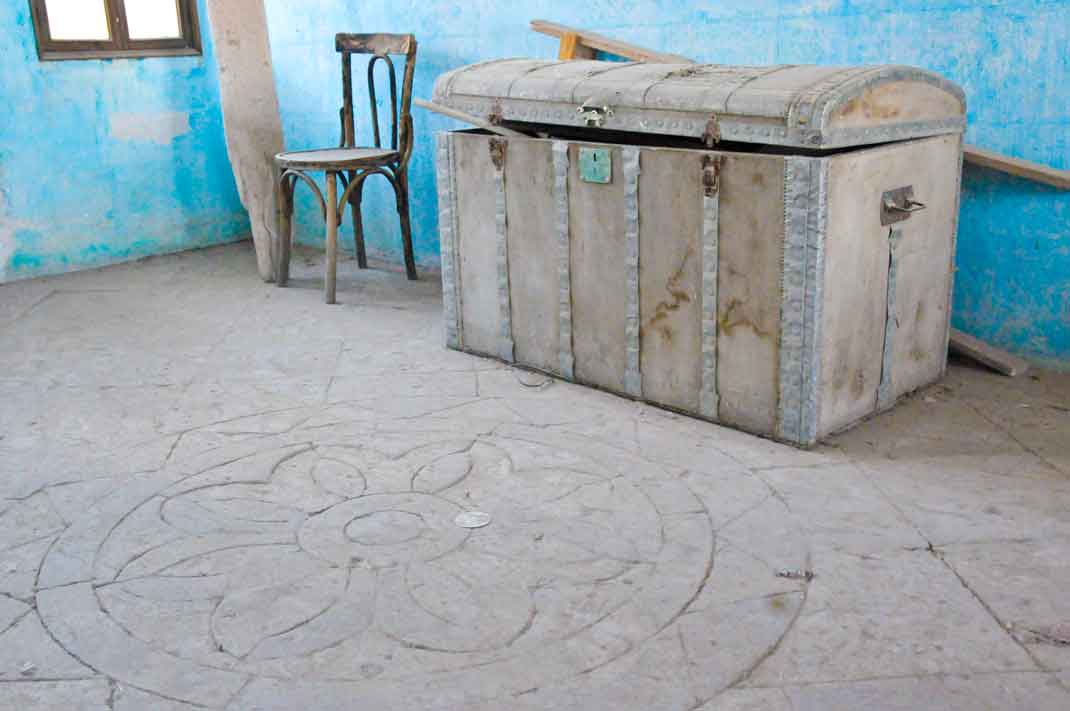 I’ve written about Develi before –a town in central Turkey, where I was based, along with my geological colleagues. It’s a culturally conservative city, where women tend not to be on the streets. Not because they can’t, it’s just the cultural thing for women to stay at home while the men hang out in cafes (!). It’s a walkable town; with intriguing back streets and alley ways to explore, full of stone-block, old Ottoman era buildings, every one unique, and shady (as in trees) parks, outdoor restaurants and shops selling Turkish Delight. But – there are no Western tourists. Zilch. Nada.

Now ‘three-cheers’ for that, would say a lot of us. As a New Zealander, I grew up automatically accepting that tourism was a ‘good thing’. We have a spectacular country, lots of wild areas – why not cash in on it? But in my town of Wanaka some of us are wondering just what we’ve done. Sure, there is The Economy and those lucky enough, or smart enough, to have their finger in that pie. But there are now traffic jams – gridlock, where once you would never have imagined such a thing. We take lengths of four by twos just to fight our way into the supermarket. We love tourists, we love that they are coming to see our beautiful country – but where is this going to end? (Answer: somewhere on the other side of twice what it is now).

And yet, every time I walked or drove through Develi, it kept striking me as a town ripe for tourism. Well, at least a little tourism. Enough to provide some money and incentive to look after the place.

Our exploration group had a chef (ah, don’t get me started on the joys of Turkish food, and having a personal chef to cook-it!). One day he let me know that there was something he wanted to show me in town. We wandered down one of the narrow back streets, lined with wonderfully quirky Ottoman facades. A cheerful woman with a key met us outside one. She unlocked the door and let us in – and we found ourselves in a perfectly preserved, but empty Ottoman-era building. It was a maze of huge rooms, wooden panel work, murals on the walls, wooden rafters with woven ceilings in-between, and an array of old furniture (see the wonderful chest in the featured photo). It was built back in the days when attention to detail mattered.

Out chef looks up from the entrance foyer of the Ottoman house.

My rudimentary German came in useful. I found this several times out in central Turkey where, after a bit pf smiling and arm-waving, both parties realised they had German as a common language. The proud guardian of the house and I were able to pass some pleasantries, though I didn’t ask the questions that I would like to have. My basic German was good enough for the asking, but I’m sure the nuances of the answer would have stumped me.

A ?waiting room in the empty Ottoman house, Develi.

There are lots of Ottoman era buildings in Turkey (and in Greece too -check out travel-writer Konstantina Sakellariou’s  tale of Ottoman buildings in Athens), many of them apparently abandoned, or at least sealed up and unused– I noticed some of them when I walked around Istanbul. But it ought to make you wonder why they are this way, although one ought to be careful asking about this, in English, German or any other language. The Ottoman empire crumbled in World War One, and was replaced by something very different: the modern state of Turkey. It’s founder, Ataturk, enforced some major changes to send the country in a new direction. But Turkey was for Turks, and in the process of creating Turkey, a range of ‘peoples’ were not wanted, or felt unwanted, and fled (Wikipedia notes that Develi once had Turk, Greek and Armenian quarters, but I have no idea what quarter this old house was in.) I suspect many of these architectural treasures that have been locked up and left in a kind of limbo for the last century, date back to those turbulent times.

While I was in Develi some large cracks appeared in a particularly prominent and impressive old building and there were signs that the response was to demolish it. I was alarmed, although I’m not sure what transpired in the end. But Develi is at this stage where it could go either way – piecemeal demolish its amazing heritage of wonderful old Ottoman buildings, and lose the overall character of the town. Or make the most of it. Cherish those buildings, clean up the roads and waterways, and entice some visitors, and their money, to feed back into maintaining them.

If that’s what they want.

A mural in one of the rooms of the Ottoman house in Develi. Note the wooden roof beams at upper left.