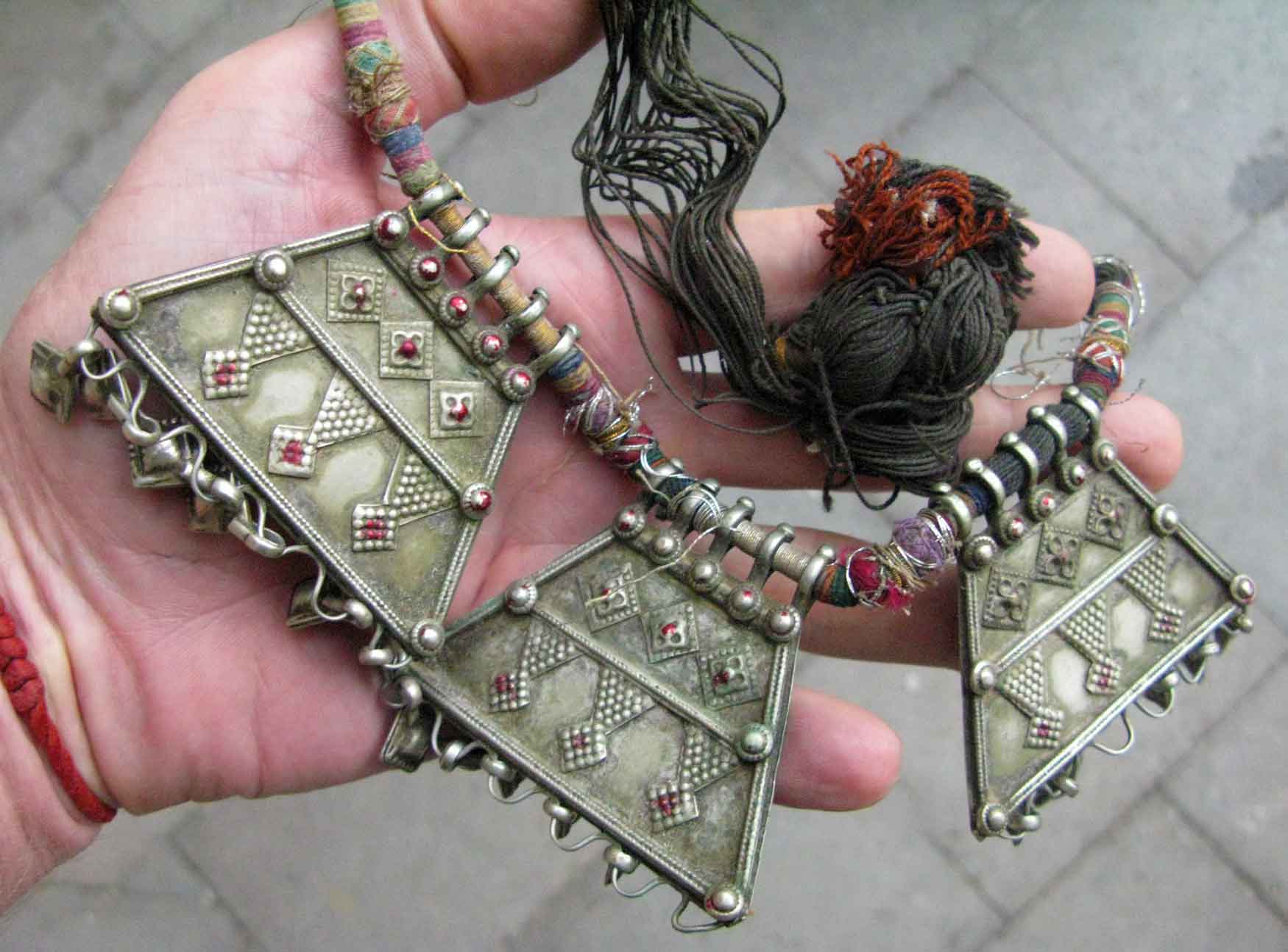 India, love it or hate it, so they say.

Rajastan was getting me down. Its sights are amazing, but along those well-trodden tourist-routes, from the minute you head outside your room, til the time you head back at night – you are pestered. If it’s not shopkeepers trying to drag you inside their place, it’s the kids, with the routine questions delivered like a verbal machine-gun:

“Where you come from?”

“Ah. What your father’s name?”

“Ah. Alwyne. What your grandfather’s name?”

“Ah. Whichone. What your grandmothers name?”

A couple of weeks of that non-stop and the patience starts to wear a bit thin. I craved some privacy and peace and quiet – and got it in Gujurat.

I took an overnight train to Bhuj, the capital of Gujurat Province – and everything was suddenly far more relaxed. You could be left alone to window shop, relieved that stopping to look at something for all of two seconds wasn’t going to result in the shopkeeper rushing outside and screaming at you to come inside. Gujurat, in 1999, was a little off the main tourist trail.

The ‘thing’ to do was to go and visit one of the outlying villages. You could get a local bus that would drop you off, then catch it a few hours later on the way back. The general idea was that you could go and buy tribal art, such as textiles. But what I really wanted, were some portraits. One of the main tribal groups in Gujurat are the Rabari. Their women are famous for their ethnic costume, with an ensemble that includes jewellery, tattoos, hennaed hands and ornately embroidered textiles. If I could get some nice photos of that, I would be more than happy.

So I headed off to a Rabari village north of Bhuj. I was the only Westerner, and exiting the bus I found myself at a collection of thatched huts, with each surrounded by a sort of palisade of woven fence. The place was quiet and seemed deserted. But being close to mid-day, I figured it was a siesta time, and I should just wander around for a bit until people reappeared. I hadn’t gone too far when there was a ‘hallo!!’ from inside a compound. A man had emerged from a hut and beckoned me over. He looked friendly and as I neared, several women emerged from the hut – in all their tribal finery! A mat was rolled out in front of the door, it was indicated that I sit on it, and some water was offered to me. Fantastic! I was about to experience some genuine tribal hospitality. This was going to be nice…

And then – a piece of trashy jewellery was thrust at me. Three silvery triangles attached to a decrepit bit of cord (see featured image). And lots of shouting about how much they wanted for it.

They had me. I’d sat down, accepted water, and there was really no way out of it. Eventually, out of sheer exasperation, I offered $20 for the jewellery – but only on the condition I could take some portraits as well. The family was more than happy to accept. When I handed them the money, their reaction of outright joy suggested that this was more cash than they’d seen in their collective lives. I shoved the damned necklace in my bag and got on with snapping off a few portraits. A win-win situation.

Now it may have been a lot of money, but the fine print that I’d obviously skipped, was that it only allowed for one shot each. I soon thanked them for their hospitality and wandered back to the road to wait for the bus. As I stood there alone, enjoying the return to peace and quiet, a man appeared beside me.

Him: ‘Where you come from?”

Him: “Ah, we have a New Zealand girl in the village”

However, he insisted, and said that in fact, in a few minutes, she would be waiting for the same bus. And, lo and behold, a twenty-something kiwi chick appeared, with a bike. Even more amazing – she came from a region not far from where I come from. We knew several people in common (whenever two kiwi travellers meet, they always try and figure out who they know in common).

She and her boyfriend were cycling from India to Europe. He had cycled ahead and the plan was to get the bus to stop whenever we caught up with him. The bus came, I helped get her bike on the roof, and off we went. There was time for a brief chat, and she asked me to pass on her regards to one mutual friend next time I met him. Not long afterwards we spotted the boyfriend cycling in the distance. The driver pulled over and we got his bike on the roof as well. They were clearly a couple of adventurous, highly organised and competent travellers. Westerners with a goal, a shot at life, and they were taking it. They got off in Bhuj at a hostel before mine, and I didn’t see them again.

Back at my hostel there were informal ‘show and tell’ sessions in the evenings. Travellers showed off the souvenirs that they had scored during the day. That night, several people were sitting in the living room, including a Frenchman, one of those typical travel-hardened ones you’ll come across repeatedly in Asia or Africa. He was a serious jewellery collector, and showed us a couple of amazing bits he had bought. I kept quiet until I was asked, then, embarrassed, fished the necklace out of my bag. I emphasised, of course, that I wasn’t stupid enough to have paid $20 for it – but just as a cunning ploy to get some photographs.

That gave me something to think about. Actually, I felt bad.

A couple of weeks later I got an email from one of the mutual friends, with news of the female cyclist. She was dead. Cycling somewhere along the road a random rock had decided to roll, and hit her. End of story. Meanwhile, somewhere in a Gujurat village, a tribal Rabari family were making plans about what to do with their recent good fortune. Perhaps they had already used it. I often wonder what their priority would have been. And later, back home in New Zealand, a typical blow-in Western traveller has what might have been a family heirloom.