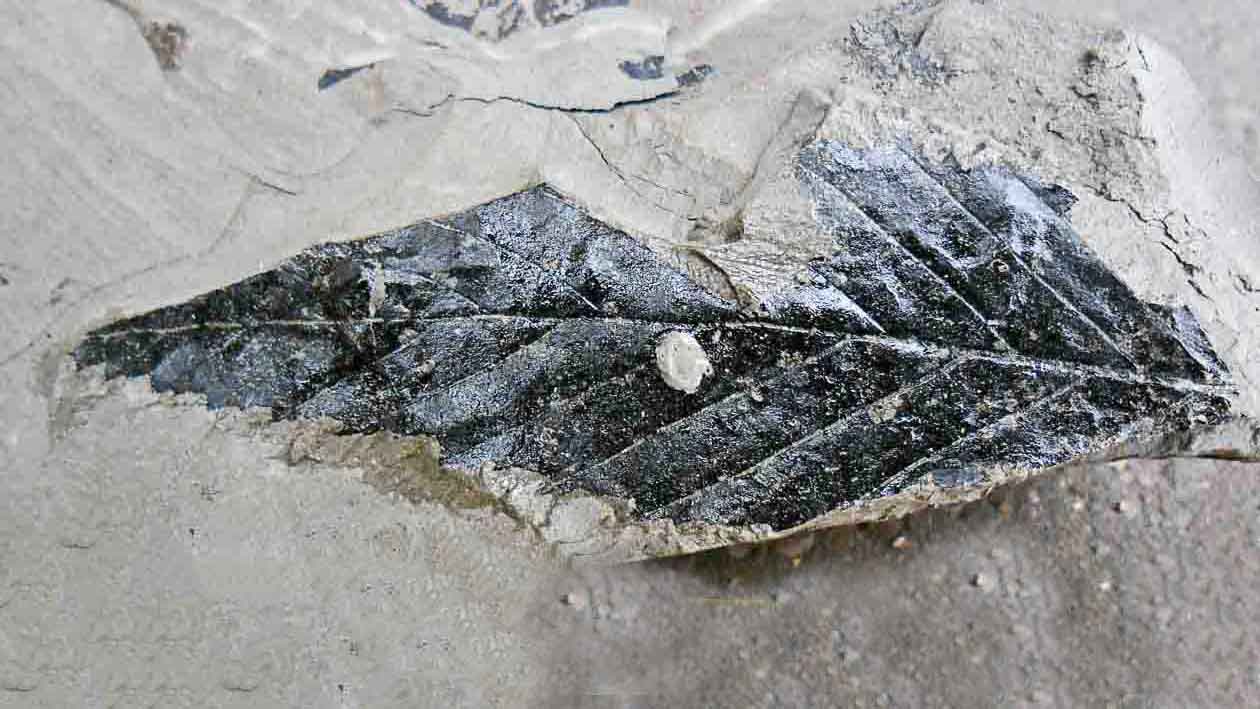 The lowlands south of Dunedin (New Zealand), used to be almost impassable wetlands. The local Maoris were incredulous when the first Western explorers of the mid 19th century insisted on making their way tediously directly through it. There were other routes south. The wetlands were a mixture of flax, raupo, sedges, and some small patches of real podocarp forest. But drained, the wetlands made excellent pasture – and so, over the years, it was mostly done. One man went the other way – Hori Sinclair (a cousin of my grandfather). Over a lot of protest, he stopped draining his 315 Ha farm and went the other way – trying to ‘rewild’ a rich wetland. I’m not that sure of Sinclair’s green credentials – I suspect the venture had more to do with his love of duck-shooting than biodiversity! But all the same, ‘Sinclair Wetlands‘ became the largest privately owned wetlands in the New Zealand and earned Sinclair a gong – an MBE.

If you had travelled to the same general region about 70 million years ago (the Late Cretaceous period), you would have again struggled through wetlands – but of a very different character. Through a quick of geology, what is now the elongate lowland containing the Sinclair Wetlands was the high ground, and what is now the ridge separating the lowlands from the coast, was the coastal lowlands. Rivers meandered their way across this lowland to the nearby sea – Late Cretaceous limestone with belemnites occurs at Brighton, just south of Dunedin, and Late Cretaceous ammonites at Burnside, more or less in the city.

The Late Cretaceous Kai Point Mine, New Zealand. The Kaituna Seam is in the foreground. In the distance, and overlying it, is the Barclay Seam.

Between the river channels huge thickness’s of peat accumulated – the product of forested wetlands. This peat has now been compacted to coal and is exposed in the Kai Point Coal Mine, at Kaitangata. Two main seams are being mined there – the upper Barclay and below that, the Kai Tuna. The mine is the best source of Late Cretaceous plant fossils in New Zealand, and perhaps the best in the Southern Hemisphere. In contrast to other localities, leaf cuticle at Kai Point is well-preserved and the material relatively easy to prepare.

A possible fagacean fossil leaf that has been peeled off the sediment.

One of the most common Angiosperm leaves at Kai Point. Affinities unclear.

Palynology has established the Late Cretaceous age of the Kai Point Mine (Couper 1953; Browne 1986; Browne & MacKinnon 1989; Crouch 1994; Raine 1994). It has also highlighted Nothofagus, Podocarpaceae, Proteaceae and the Pteridophytes as being important elements in the vegetation. Browne (1986) found 18 species of Podocarpaceae pollen, and given that pollen tends to distinguish more at the generic level than the species – indicates a truly phenomenal biodiversity of this group in the region. The leaf and shoot fossils emphasise the probable importance of Nothofagus and conifers – although they suggest that in a biomass sense, the Podocarpaceae were secondary to the Araucariaceae (Pole 1992, 1995; Pole and Douglas 1999; Cantrill et al. 2100; Pole 2014). The absence of any sign of Proteaceae in the macrofossil record, compared with the 24 species of Proteaceae pollen found by Browne, is though-provoking. The distribution of macrofossils also suggest that at least parts of the peat vegetation was dominated by conifers – araucarian leaves are abundant in some of the muddier leaves in the coal. On the other hand, angiosperms may dominated the clastic soils nearer the river channels – they predominate in the grey muds in between the coal seams, which were probably open bodies of water. Leaves of the plants growing along the river channels would have fallen off and into the water, travelled downstream, and then deposited in quiet lakes. The shape of the angiosperm leaves suggests that many of them may have been deciduous. We have little idea what many of the angiosperms represented by the fossil pollen and leaves actually were – suffice to say that most of the wetland plants so common in the Sinclair Wetlands did not exist at the time.

Earlier research suggested that New Zealand lay at high latitudes in the Late Cretaceous – above the Polar Circle. However, more recent work suggests higher latitudes than today, -say 50-60S, but not polar (Wright et al., 2013). With a potential polar latitude in mind I suggested (Pole 1995) that the modern boreal forest – the ‘taiga’, may be a suitable analogue for the Kai Point vegetation. I suspect the broader patterns – distinct conifer and angiosperm dominated areas, swamps and fire, still make this useful, but the climate is likely to have been very different.

The Barclay and Kaituna coal seams were formalised as part of a regional coal field stratigraphy by Harrington (1958) that proposed 17 successive seams . With a more modern understanding of how coal fields tend to form, there is scepticism now that the stratigraphy is that simple. Barry Douglas has made a start to this by interpreting the succession of facies at the Kai Point Mine in terms of fluctuating levels of the nearby sea (Douglas and Lindqvist, 1987; Douglas, 2001; and in Lee et al. (2003).

Since Harrington’s time many of the old coal pits in the area have disappeared, either grown over or intentionally rehabilitated. This is basically a good-thing – the area around the town of Kaitangata positively screams for the development of some walking/cycling trails – with longer connections to Dunedin in the north and Catlins in the south. But the obliteration of all outcrop is frustrating for those who want to know more about New Zealand’s plant fossils and the environment they lived in. When the mining moves on, it would be nice to keep some of the outcrop as a research and educational resource. With some foresight a trail may link two treasure-troves, past and present, Kai Point and Sinclair Wetlands.