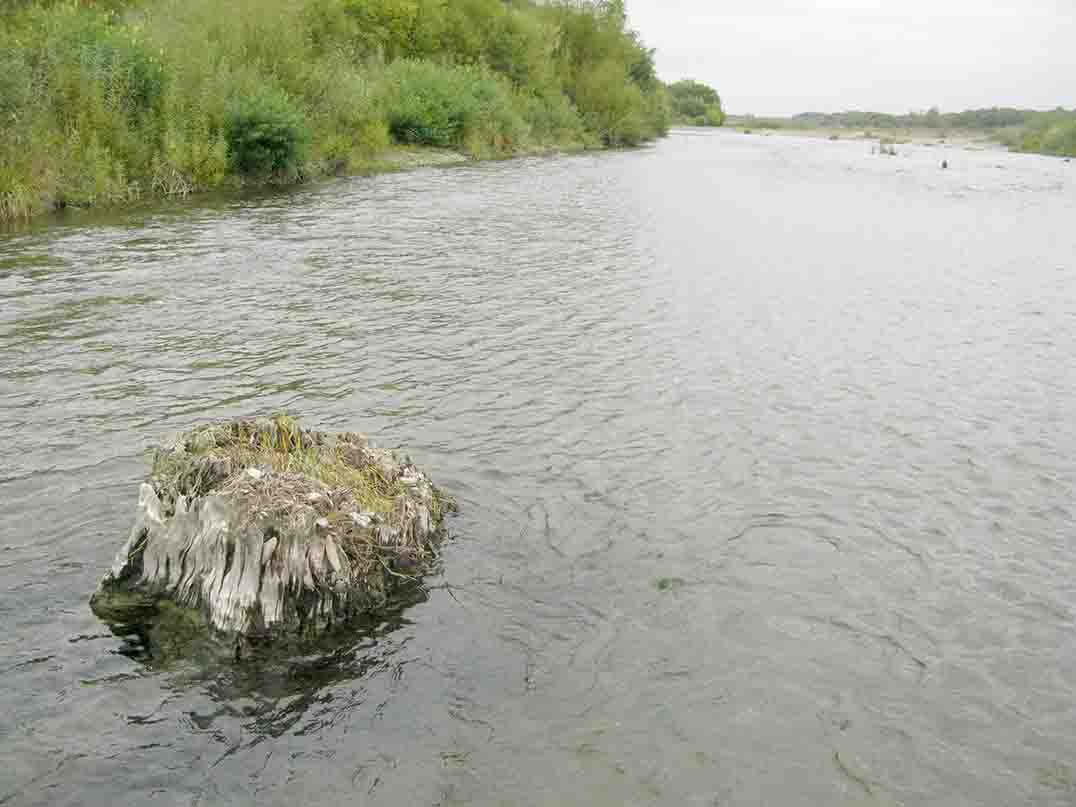 A gem in the heart of Christchurch is Riccarton Bush (sometimes called Deans Bush). It’s a patch of original kahikatea forest, just a few hundred meters from the Riccarton shopping center (See Molloy,1995, for pretty much all you need to know about the forest).

As anyone who flies in or out of Christchurch, or drives that dead-boring road to Timaru can see, the Canterbury Plains are as ecologically-devastated as an area can get. Not just flat, but the native vegetation has simply been replaced with something else. There was, and remain, patches of native forest on the Banks Peninsula high-ground, and likewise where the foothills meet the plains, such as Geraldine and Oxford (Clark 1926). But for the Plains, Riccarton Bush is pretty much it. It really is a miracle that this one little patch has been preserved. Added to the data collated by Molloy and Brown (1995) of relict living trees, old stumps and charcoals, it is clear that there were once at least patches of forest on the good alluvial soils.  Without Riccarton Bush, it would be so much harder to believe that forest once grew on the Canterbury Plains.

The interior of Riccarton Bush.

Much of the ‘subfossil’ evidence for ancient forests comes from transient exposures in gravel pits or road works, but Benfield (2011)and Molloy (1995, Plate 9) illustrated stumps of a lost forest in a channel of the Ashley River. I don’t share Benfield’s views on 1080 poison, but his interest in the remains of the forest in the Ashley River fascinated me, and led me to have a look for myself.

As is so often the case (with me, anyway) I spent ages floundering around an overgrown, weedy area, along the river bank, then threading my way through a pile of blackberry (I made the most of this by eating lots and giving myself a stomach ache) before giving up, and finally finding some remains of the forest on the way back to the car.

A single large conifer stump in the Ashley River.

What I came across was one large tree stump, projecting from flowing water up to my thighs (see the featured image). It is one of the podocarp conifers, probably totara, or perhaps kahikatea or matai, although I haven’t worked out which yet. There were a few smaller stumps, totally submerged, a little downstream. The broad location is c. 28 km north of the center of Christchurch, and more precisely, 600 m  upstream of the bridge over the Ashley River near the right bank. A radiocarbon date on an Ashley River stump (NZ 14C No 7680) reported in Molloy and Brown (1995) provided an age of c. 870 years before 1950.

The radiating roots of a submerged stump in the Ashley River are just visible – and another stump is just upstream.

Benfield’s (2011) personal experience shows that even this small group of stumps was more extensive up until a few years ago. Development has either destroyed or re-buried much of it. Forests such as the one in the Ashley or Riccarton, owe their existence to the dynamic nature of braided rivers – with periodic fresh alluvial deposits or old channels becoming available for a new cohort of seedlings. The abruptly changing channels can also be their demise, or leave them standing in water as a ‘swamp forest’. Travelers down the West Coast will be familiar with the sight of semi-submerged kahikatea forests, for instance at Lake Wahapo or Ship Creek. These postcard examples help give rise to the belief that kahikatea prefers to grow in standing water, and in high rainfall areas.

However, it’s the Canterbury Plain evidence that helps confirm that kahikatea is also a tree of drier rainfall, provided the soils, and the groundwater table (Webb, 1995), suit. Ryan (1995) gives a figure of 668 mm as the average annual rainfall of the Christchurch Botanical Gardens – relatively low for New Zealand forests. These drier forests were most prone to being destroyed by fire once humans arrived on thee scene, thus distorting their apparent climatic preferences towards the wet end of the spectrum, Tellingly, Benfield (2011) observed that the Ashley River forest appeared to have been burnt.

A take-home message from this, is that the soils and the rainfall of the Canterbury Plains are fine for some of our native forests. Imagine a revived network of forest patches across the Plains – spaced within walking/cycling distance of Christchurch. Something to break that awful tedium of farms. It’s something I think about every time I drive past our ever increasing roadside plantings of natives. It can be done, and it just may have started.