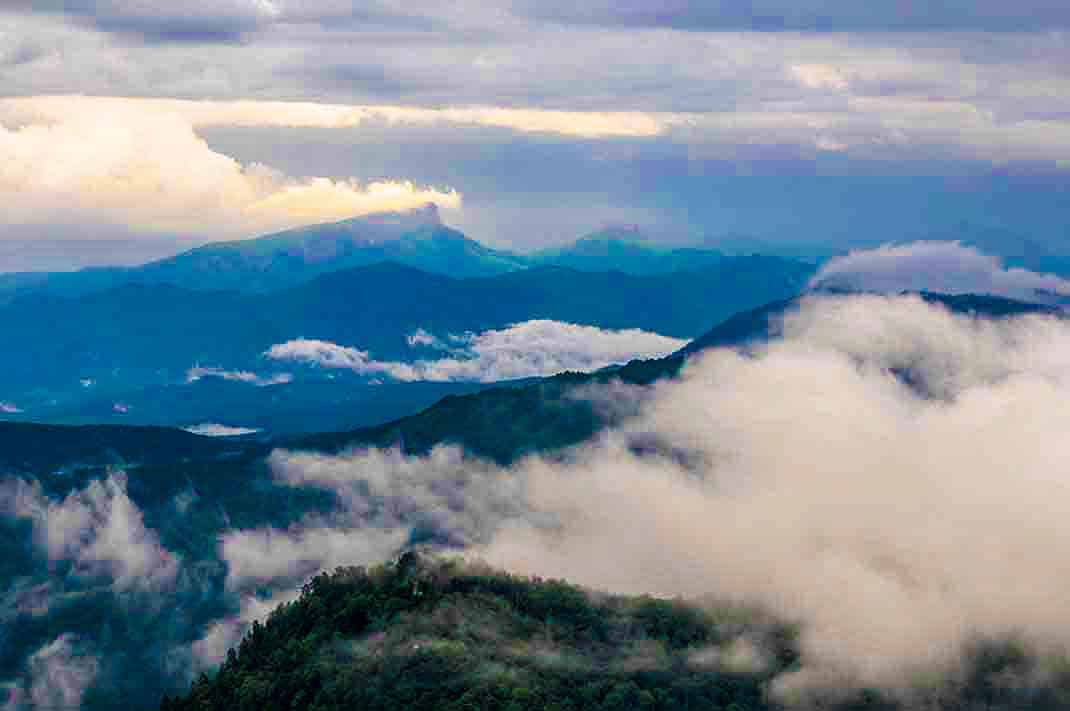 Honey, honey, honey – it seemed Adygea oozed the stuff. Everywhere we looked it seemed someone had set up a road-side stall and in total, were trying to sell more jars of golden honey than there were inhabitants of the Caucasian  republic. Honey is nice but that wasn’t quite the bee-product we had in mind.

Adygea? – Hands-up please! OK, I had no idea either. It’s is a semi-autonomous part of Russia. Basically it’s a homeland of some of the original Caucasian/Circassian people, the Adygi . There has been well over a century of conflict in the Caucasus between Russians and the locals. But for Adygea, think Chechnya, but with honey instead of guns. Adygea’s border was established in 1922 – it  has an odd shape, extending from the lowlands up into the northern slopes of the Caucasus Mountains. From there, if you headed south, you’d hit Sochi on the Black Sea coast. However, the Republic of Adygea is entirely land-locked, and lies completely within the Krasnodar Region.

The Bridge of Kisses in Krasnodar, Russia. That’s Adygea on the other side of the Kuban River.

In fact, our first view of Adygea was from the Russian city of Krasnodar. This is on the Kuban River, where the famous ‘Bridge of Kisses’ will take you across what I take was a small, old channel of the river to a ‘Victory’ park on the other side. The pedestrian bridge was opened in 2003, and has since become lined with padlocks symbolising local couples.  The park has an impressive collection of military hardware, but most intriguing to me – an entire submarine that I could clamber around. The main Kuban River flanks the park and is the border between the Krasnodar Kray (Region) and Adygea.

From Krasnodar our guide Olga drove us across a bigger bridge over the Kuban into Adygea (no border controls!) and then through a sparsely-populated and forested lowland. We were heading for a place about 115 km to the southeast. This landscape, I would say, was crying out for a network of long-distance footpaths and cycleways. Creating these has become something of a national-obsession in my home of New Zealand (because they work). Wherever I go now I tend to think along these lines – trails mean walkers and cyclists, that then need a network of cafes and hotels (and places selling local produce, like honey).  The tourism value of the high Caucasus Mountains are a given  of course, but don’t overlook those lowlands! For entrepreneurs, or local authorities, there is probably some real potential for eco-tourism in the Adygian lowlands.

The capital of Adygea is Maykop, where our guide Olga had arranged a guide at the Museum to show us around the exhibits and explain some of the background to us. I was particularly taken by one piece of their philosophy. Today the Adygians are nominally Muslim. But they have a deeper code that defines their behaviour as a Circassian people. They were happy enough to accept Islam – but not blindly. If something in Islam contradicts one of their more fundamental beliefs- guess which takes precedence? The Museum has a nice range of exhibits – ranging from an ancient ‘porthole dolmens‘, up to examples of traditional Adygian clothing.

Adygian Museum guide with a porthole dolmen with paintings.

Driving onwards, we could see the snow-capped Caucasus Mountains growing in the distance. We reached their edge at the village of Guamka (technically, just outside of Adygea, and back in Krasnodar), and pulled into the Big Dipper Guesthouse. It’s at the mouth of the Kurdzhips River gorge. The Big Dipper’s ‘thing’ is bears – there are statues and carvings of bears all over the place. But even better, it has an impressive swimming pool.

From our rooms it was just a few minutes walk to the station of a narrow-gauge railway. Its open-carriages slowly took us half an hour or so deep into the forested chasm of the Caucasus Mountains. The Kurdzhips River tumbled over rocks below us, and coming to a cutting every now and then we had to make sure our heads and arms weren’t poking too far from the carriages. The train stops about two kilometers away, but because of the winding track through the gorge, th actual distance is over four km. The train then reverses back down, but like several others, we chose to take our time wandering back along the track to Guamka.

The view of the Kurdzhips River gorge from the narrow-gauge railway from Guamka, Adygea, Russia.

Olga then decided on another approach to the Caucasus. First we drove north, over a bit to the east, then swung back south, steadily gaining altitude up a forest-covered ridge. We stopped off at a little collection of road-side shops and had a snack, including some of the local cheese.

An Adygian woman in her road-side shop on the way to the Lagonaki Plateau. Adygia.

Then we drove on until we were high on the Lagonaki Plateau. At this point we were about 15 km southeast of where we had been in the Guamka Gorge, but much, much higher. The highlight for me was a place  where I could sneak off and have a look at good forest. Finally we stopped at yet another roadside stall flogging the ubiquitous honey. But this time the wares included a slightly different honey product – mead! We grabbed a bottle and set back off down the mountain, stopping for a while at a wonderful view-point looking out across the Caucasian foothills (see the featured image)

Honey and mead for sale on the Lagonaki Plateau, Adygea, Russia

Olga Tikidzhan was our excellent guide and driver in July 2016. She has plenty of experience in the South Russia-Crimea region, suggested routes, and found accommodation. She drove us around the Krasnodar- Adygiz region, then on to the Crimea (where Olga rustled up an amazing place right above the Black Sea), and finally suggested we come and see her home town of Taganrog. Up there we got to see the ruins of the ancient Greek city of Tanais.

Olga can be reached by: