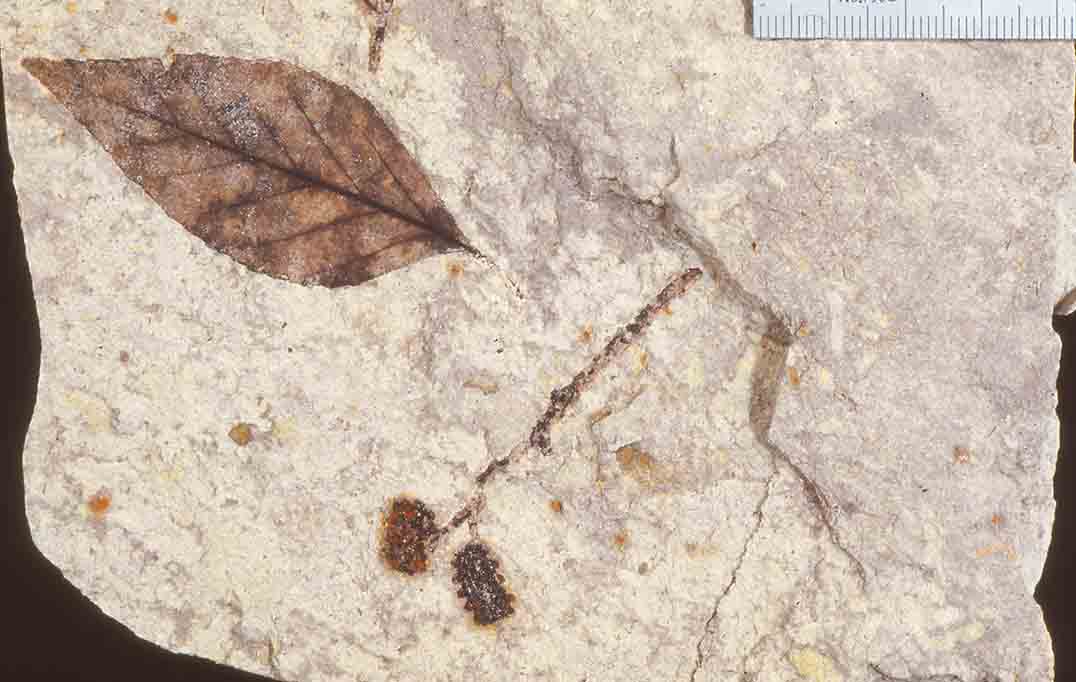 Canungra is the perfect place to stop for a snack on the drive up to O’Reilly’s/Lamington National Park in southeastern Queensland. On a weekend you can grab a latte and pie and sit outside a cafe, watching the biker crowd doing pretty much the same thing. From there you start winding your way up the one-way road, up the flanks of an extinct Miocene volcano, up towards the extinct caldera that forms the border with New South Wales. As you get higher, the temperature drops and the annual rainfall goes up.

Low-down the vegetation is typical Australian Eucalyptus and casuarina-dominated ‘fire-forest’, which will burn every few years. But then there are distinct and sharp boundaries, where you suddenly go from open fire-forest to a much more closed, shady and clearly more diverse forest. These are the rainforests, and the boundaries are from fires – the rainforests don’t burn.

Sunset from O’Reilly’s. Canungra is down and off to the right.

Between 1999 and 2007,  I taught ecology classes in the O’Reilly’s rainforest, With spending so much time up there, I finally reached the point where I could immediately identify 111 species of rainforest tree or vine – and I started feeling slightly respectable. But these feelings were always put into perspective with a memory from a decade before.

I was on a field trip in 1988 and had the pleasure of meeting botanist Geoff Tracey in the far North Queensland town of Yungaburra. Geof blew me away with his encyclopedic knowledge of tropical rainforests. He could pull leaves off trees and hand them to me with their names, faster than I could write them all down. When I asked him how many species he could rattle off the names for, it was over 2,000.

Geof and his colleague Len Webb (who I’ve never met), were an academic partnership that made a significant impact on understanding Australian rainforests. Among their publications, one with Webb as sole author (Webb 1959) presented a classification of Australian rainforests that remains in common use today. It’s efficacy is through using ‘physiognomic’ and ‘structural’ characters but just a minimum of botanical names. Being able to recognise rainforest types consistently was a big step towards understanding them and the underlying climate and geological conditions that caused them.

Webb called classified warmer rainforests* as ‘vine forests’, in recognition that they typically containing robust lianes. The cooler forests with only wiry vines, he called ‘fern’ or ‘mossy’ forests.  Further subdivision was based on the most common leaf size – for instance ‘Notophyll’ for leaves between about 8 and 13 cm long. This is a common leaf size in rainforests living under a broadly subtropical climate. Cooler than that, the leaves are smaller, warmer and they are larger. One of the few floristic terms he regarded as important was the presence of either hoop or bunya pines (genus Araucaria)

Part of my PhD on New Zealand plant fossils was based near the village of Bannockburn. Strata of the Miocene Manuherikia Group there have been tilted up on an angle, and leaf fossils are common in various layers. One of the key findings from this work was that there were several quite distinct assemblages of fossil leaves and fruits – each representing a different original vegetation types. This is actually not so common – most Miocene plant fossil assemblages from elsewhere around the world seem to represent just one kind of vegetation. The variety seen at Bannockburn is somewhat unique.

Webb and Tracey’s works were a big influence on me – and gave me a conceptual framework into which to place the Miocene plant fossils at Bannockburn. Most of Webb’s criteria are not visible in fossils, but I thought enough of the important ones were, or could be inferred, to suggest some of Webb’s forest types.

The presence of both Eucalyptus fossils in New Zealand and casuarina fossils in some layers at Bannockburn indicates fire, analogous to the lower parts of the drive from Canungra up to O’Reilly’s. However, they are mixed in with more typical rainforest leaves – and suggest a vegetation mixture, such as ‘wet sclerophyll  – rainforest regenerating through fire forest in the long absence of burning (see the featured image of a Nothofagus leaf next to a casuarina fruit).

Hoop pine fossils in New Zealand are present in one zone. This suggests Webb’s ‘Araucarian Notophyll Vine Forest’. This is broadly equivalent to what some authors call ‘Dry Rainforest’. It’s oxymoronic, but it means a forest which is relatively dry, but still excludes fire. This (along with the Eucalyptus and casuarinas) suggests periodic relatively dry conditions at Bannockburn. However, in detail, the associated leaves are smaller than notophyll, suggesting cooler conditions than typical ‘Araucarian Notophyll Vine Forest’. Dry rainforest with hoop pines is the first rainforest one encounters on the drive up from Canungra.

One layer at Bannockburn has relatively large fossil leaves, without any Nothofagus or Araucaria. This suggests the warmest conditions in the section, and without any marked dry seasons. This corresponds to Webb’s Notophylll Vine Forest, and is analogous to forest above O’Reillly’s.

Nothofagus leaf fossils are only found in the lower part of the Bannockburn section – suggesting this had  the coolest conditions, analogous to the Caldera Rim at Lamington National Park. Higher up,

There is also a zone at Bannockburn dominated by palm fossils. This is probably indicating soil conditions at least as much as climate. The fossil vegetation will have been roughly similar to Webb’s Mesophyll Palm Forest, type, just significantly cooler. There are an palm swamps on the drive up from Canungra simply because there are no flat areas of waterlogged soil. Palm swamps are present on the coast to the east.

Getting back to Australia, as you head up towards the state border from Canungra, you can see four basic types of forest in a rise of a several hundred maters. From fire forest you enter dry rainforest, then subtropical rainforest, and above O’Reillys there are patches of warm and cool temperate rainforest, In those Miocene rocks at Bannockburn, you can see at several very distinct fossil plant assemblages in about 80 m of geological section. That’s special. This suggests the present climate of Canungra is a good place to start when thinking of the temperature of southern New Zealand in the Miocene.

Thus, the warmest rainforest at Bannockburn may have grown under something less than 19 C, while for the coolest ones it could ranged down to at least 13 C. The range of fossil vegetation types seen at Bannockburn was clearly not a result of changing altitude. All the sediment was formed in low-lying, swampy conditions close to sea level. Rather, they suggest broad changes in regional climate – enough to tip the balance between fire-forest and a range of rainforest types.

Getting back to Canungra again, 19 C will do me just fine – perfect for sitting outside a cafe with that latte and a pie…

*Following Baur (1968) and various current authorities (see Bowman 2000), I use the term ‘rainforest’ rather than the ‘rain forest’ that Webb used. This format tends to de-emphasise both rain and that it needs to be a forest (It’s more about absence of fire and light conditions).