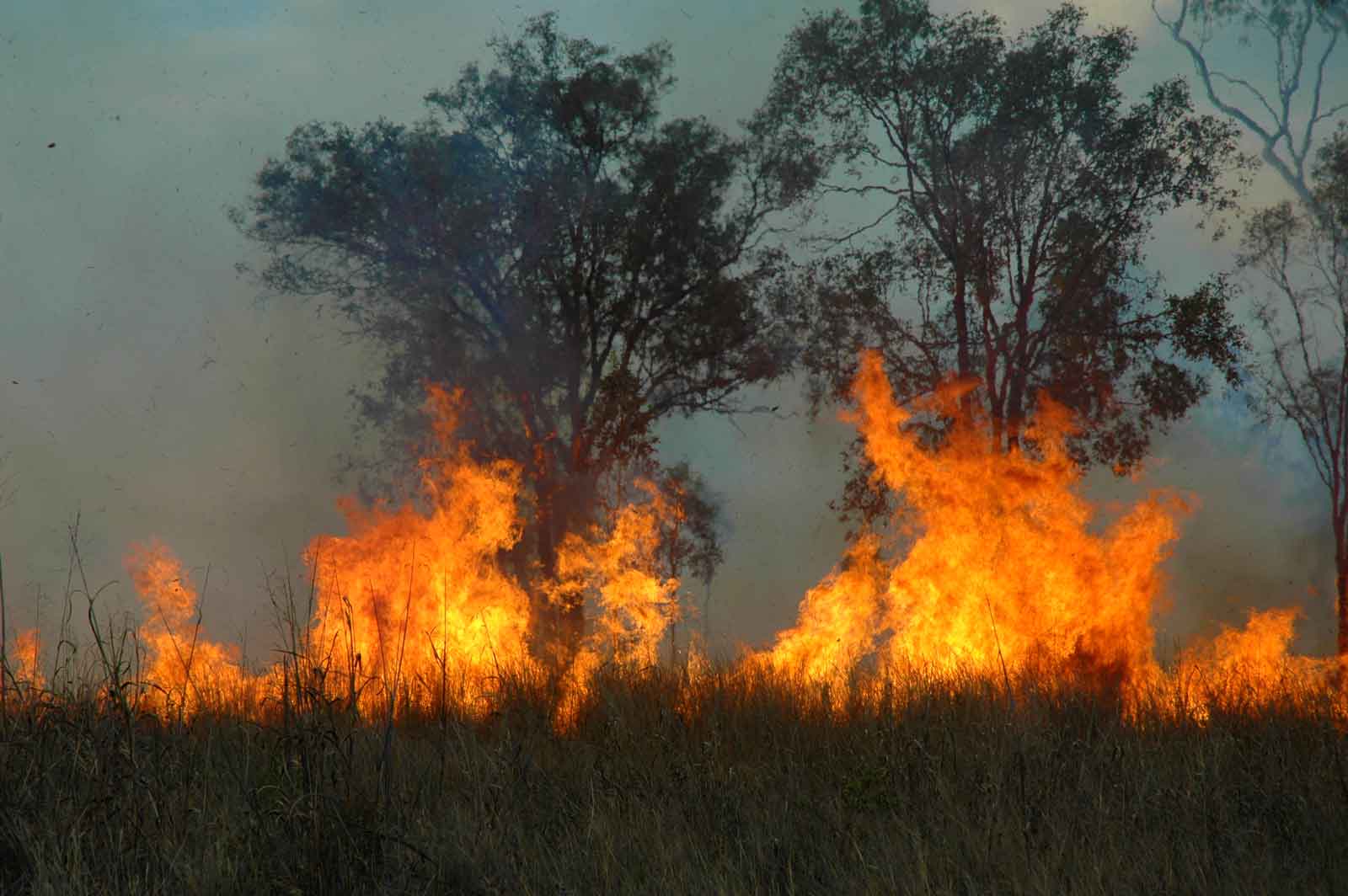 In the last couple of days, something of a ‘blue’ has developed among some Western Australian fire experts over ‘Prescribed Burning’ – the deliberate lighting of fires as part of fire management policy.

On Jan 22, Byron Lamont and Tianhua He published a short opinion piece in ‘WAtoday’ called ‘Why prescribed burns don’t stop wildfires’. Neil Burrows and Rick Sneeuwjagt took exception to this and wrote a response on Jan 28 called ‘Ask any firefighter’: Prescribed burning mitigates bushfire losses (Burrows and Sneeuwjagt, 2020a). A more detailed response was published elsewhere as ‘How and why prescribed burning mitigates bushfire losses’ (Burrows and Sneeuwjagt, 2020b). All four of these authors have experience in some aspect of fire in Western Australia, so what is going on? I have a lay interest in fire ecology, and am simply trying to keep my head around the field. In this case, I think some misleading comments have been made.

First-up, Burrows and Sneeuwjagt (2020a) claimed that Lamont and He “argue against the use of fuel reduction burning in bushfire management because it does not stop bushfires.”

Lamont and He did not “argue against the use”, but wrote: “increasing the rate of prescribed burning is no answer to the current wildfire problem”.

Burrows and Sneeuwjagt (2020a) then assert that “Professor Lamont and Dr He make the extraordinary assertion that long-unburnt forest fuels are of low flammability and therefore of no significant threat to communities.”

That’s outright fabrication. Lamont and He’s comment was: “It may seem counter-intuitive but the longer old-growth forests remain fire-free, the less combustible they become. The thicker canopy creates more shade, the undergrowth becomes thinner and less vigorous – and hence there is less fuel for fires.” Note the subtle ‘switch’ from Lamont and He talking about long-unburnt forests, to Burrows and Sneeuwjagt’s “long-unburnt forest fuels”. They also said nothing about the threat to communities being insignificant.

There is nothing “extraordinary” about what Lamont and He are arguing – that if you can keep some forests fire-free for long enough, the undergrowth decreases (Whether or not this goal can be realistically be achieved, is another issue). Such a belief was held at least as far back as 1939, by C.E. Lane-Poole, the Inspector-General of Forests for the Commonwealth, and were documented in the 1939 Stretton Royal Commission on Bushfires. The concept of thicker forest canopies intercepting more light, and resulting in less undergrowth was a cornerstone of the research of Australian botanist Ray Specht. He documented it with his concept of ‘Foliar Projective Cover’. See, for example, Specht and Morgan (1981) and Specht (1983). (Ray lived across the street from me for a few years. There was a Eucalyptus tree between our places which he told me had been struck by lightening three times). Specht’s views may be arguable, but that doesn’t make them ‘extraordinary’.

In Lamont and He’s words, the development of a denser canopy eventually creates: “less fuel”. Burrows and Sneeuwjagt’s implication that they had claimed that fuel somehow becomes less flammable in time, is simply another misrepresentation.

Burrows and Sneeuwjagt wrote: “We have studied actual fuel measurements in forests all over Australia and never once have we found a situation where the forests become non-flammable in time.” This is a classic ‘straw-man’ fallacy, as Lamont and He never claimed forests could become ‘non-flammable’. They will know as well as any botanist that, given the right conditions, any forest will burn. However, some Australian forests are markedly less flammable than others. While I assume Lamont and He’s comments are about eucalypt (or related) forests, it is entirely uncontroversial that ‘rainforests’ are less flammable than ‘flame forests’. Over large parts of south-eastern Australia, given enough fire-free time, fire-prone vegetation can eventually transit to rainforest (see the key publication of the late Prof. Bill Jackson, 1968). This is a very clear example of forests becoming almost non-flammable with time.

Burrows and Sneeuwjagt’s other comments (2020ab), along with, for example, Burrows and McCaw (2013), are based on long experience and point out that prescribed burning does indeed have a successful track record, and I think, especially so in Western Australia. I can recognise their frustration if authorities ‘curtailed’ the fuel reduction program based on Lamont and He’s comments, but they never made the assertions they are accused of. Notably absent from Burrows and Sneeuwjagt’s summary (it is discussed in Burrows and McCaw, 2013), is that the baseline is changing – critical aspects of the climate are trending towards more intense fire-prone conditions. That, as I read it, was Lamont and He’s point – that responding to climate change with a simple increase in management policies that have worked up til now, is not the answer.

I found the real insight to be in Lamont and He’s closing comments: “The side effects of climate change will be a period of intensified fire as mean temperatures rise and dry fuel increases. This will be followed later by less intense fire as the fuel load gradually reduces in the presence of lower rainfall” (They are, I assume, talking about southern Australia, and mainly about the south-east). That is, in the long term, the fires are going to get worse. At the risk of misrepresenting them myself, I think they are likely also saying, ‘prescribe burn all you like, it will help in some times and places, but the fires will still get worse’. Then, in the longer term, and with comprehensive climate change, the fires will no longer be so bad – but because the vegetation will by then have completely changed. It will be a different southern Australia.

Burrows, N. and Sneeuwjagt, R. 2020b. How and why prescribed burning mitigates bushfire losses

Jackson, W.D. 1968. Fire, air, water and earth – an elemental ecology of Tasmania. Proceedings of the Ecological Society of Australia, 3:9-16.

Specht, R.L., and Morgan, D.G. 1981. The balance between the foliage projective covers of overstorey and understorey strata in Australian vegetation. Australian Journal of Ecology, 6:193-202.