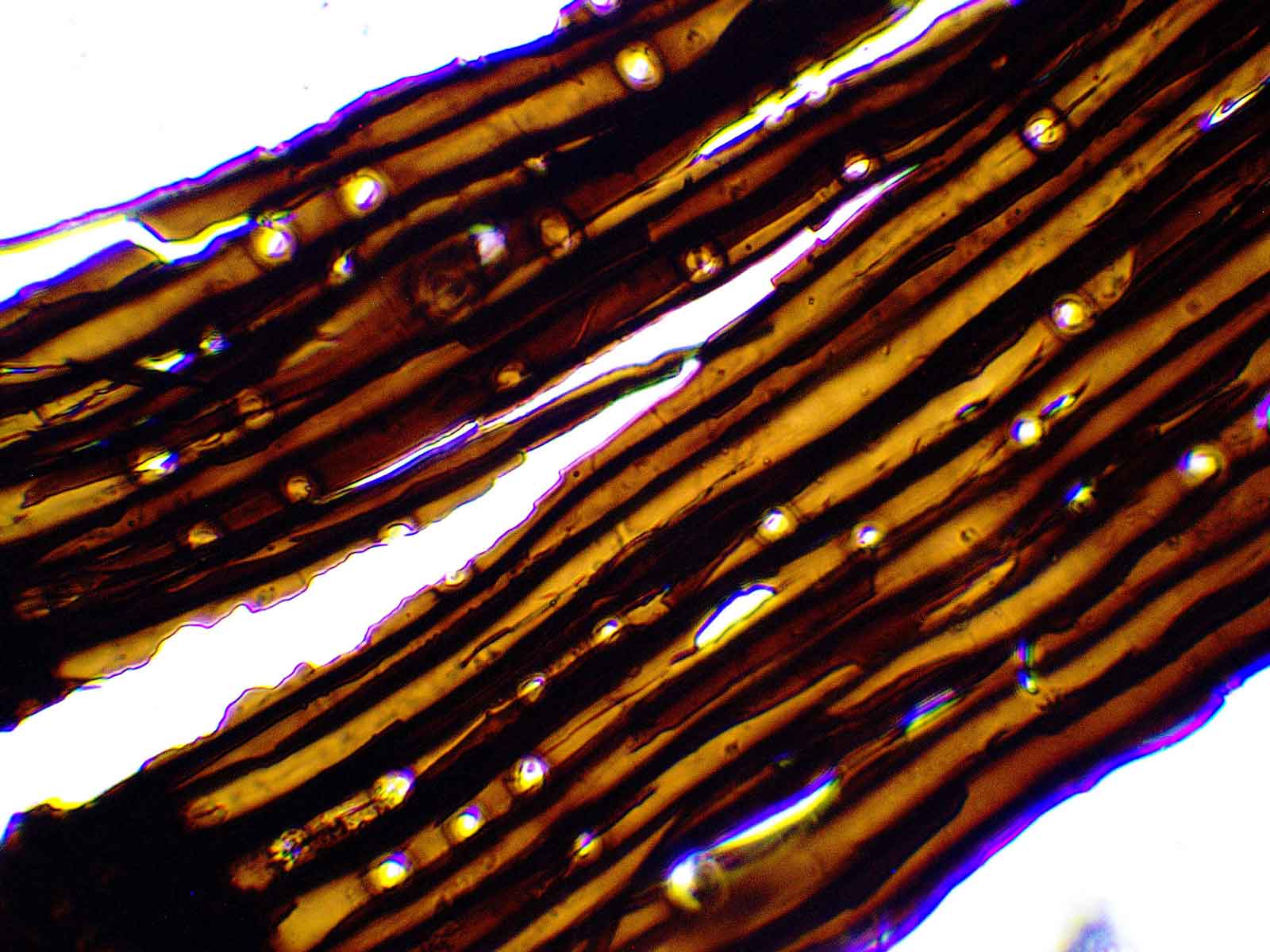 Broken River is a Hell of a place to get to. From Christchurch you need to head inland, driving along the road to Arthur’s Pass, the gateway to the West Coast. But then turn off and dog-leg back south along a narrow road beside, and sometimes actually along the railway line. There are 17 gates. If you’re driving by yourself, that’s 34 times you have to stop, get out of the car, and deal with a gate. Somewhere in all that, there’s a reasonable chance you’ll encounter the West Coast train and maybe pull over, get clear of the line, and wave to the driver as he or she passes by, a couple of meters away.

But after all that, you still have a good 3 km of winding plod down towards Broken River. A farm track helps with some of this, but then you have to pick a spot to bush-bash for the final descent through the beech forest, hoping that your choice doesn’t end at the top of a cliff. The reward, once you do emerge at river level, is some spectacular geology. The layers of rocks here are mostly sandstones which were laid down in a huge river system, sometime late in the Cretaceous (Let’s say 70 million years ago). New Zealand by this time had broken away from Australia and Antarctica but lay in higher latitudes than now.

Here and there among the sandstones are darker layers of coal, or concentrated bits of wood and leaf that accumulated on the ancient river bed. This stuff is my gold, and samples of it get popped into plastic bags for later analysis.

The featured blog image is a microscopic view of a fragment of fossil charcoal from one of those Broken River samples. I won’t ruin the Instagramability of the image by putting a scale on, suffice too say that it’s less than a millimeter across. What you can see are individual wood cells, and some details on them that indicate it comes from a conifer. It represents a forest fire that swept across the region while dinosaurs roamed the land. I think the modern boreal forests of Canada, Alaska and Siberia may be somehow analogous to New Zealand in the Cretaceous, both in their mixture of conifers and deciduous flowering plants, as well as extensive fires.

You’ll notice the charcoal is brown and translucent. There’s a surprisingly widespread belief among charcoal researchers that charcoal is only black and opaque. Often it is, but sometimes it’s not – making it possible to see details under a light microscope rather than resorting to an electron microscope. Why some charcoal should be black and opaque, and some brown and translucent, I have no idea. Is it the temperature of the burn, the amount of oxygen, a burial effect, or what kind of plant is burning? These are research questions that someone will answer one day. Of broader interest, is finding out why fire was common in New Zealand for some long periods, but not at others.

New Zealand seems to have had common forest fires right through the Jurassic and Cretaceous. I’ve found fragments of fossil conifer charcoal in almost every rock sample I’ve looked at across New Zealand from this period. Prominent burning at this time – the Mesozoic, has been noted around the world. It has been suggested that this followed from a higher oxygen level in the atmosphere – making it easier for things to burn. However, New Zealand continued to have forest fires much later, even when the type of vegetation had probably changed entirely. During all of this time, coals formed in New Zealand – these are ancient peat swamps, so the fires cannot be put down to simple drying.

Millions of years later, in the Miocene and probably into the ice ages, New Zealand had Eucalyptus as part of its native flora. This practically ensures that there was some sort of fire ‘regime’ going on. And sure enough, fossil charcoal is present as well. However, it never strikes me as being as common as in the Jurassic and Cretaceous, where even the fragments were larger. It’s then that New Zealand really seems to have been a land of fire. Despite our dalliance with an ‘Australian’ component to our forests, Eucalyptus finally became extinct in New Zealand. I suspect things just got too wet for it, and as the frequency of fire dropped, Eucalyptus just could not compete with some of our shadier forest trees. Australia took a very different path. It now has lots of flammable Eucalyptus, and in the south-east, a recurring atmospheric pattern that promotes fire by blasting horrendously hot winds from the central desert onto moister forested areas. On top of that, there is a trend of increasing temperature that seems to ensure a future of escalating forest fire severity.

The curious thing is that New Zealand’s two periods of landscape fire – the Mesozoic (Jurassic and Cretaceous) and the Miocene, were separated by millions of years when fire of any sort was all but absent. This seems to have been an extremely wet interlude. In a sense, the remaining New Zealand forests of today hark back to that fire-free period. Most modern New Zealand forest that could burn easily, did so hundreds of years ago, shortly after the Polynesians arrived. When Europeans arrived a little later, what forest was left was wetter, and harder to burn. But if they chose their timing well, the Europeans found they could still burn them. So with the drier forests gone, and the settler mentality tempered a little, these days, kiwis are not really used to forest fires. We get freaked by the odd scrub and tussock fire and note what is happening across the Tasman with concern, but little real understanding. It’s just not something that happens here. Unfortunately, with climate trends the way they are, New Zealand is likely in for a rude shock as our own forest fires are likely to return.

Half my life seems to consist of staggering out of some remote spot with a back-pack full of rocks. Broken River is a classic case. From the river bed, I haul myself up through the undergrowth of beech forest, until I emerge and hit the farm track, then slog the kilometers up and back to the car. Usually, when I reach the vehicle, I know I can relax, as technology can then take over. But here there are still those 34 gate openings and closings before I’m out (yes, that’s 68 in all). Still, I can thank some quirks of prehistory that at least the day was cool and that what grows around Broken River is shady beech forest. It’s not over 40 degrees Celsius, covered in Eucalyptus forest, and with the danger of catastrophic wildfire….